Hi all. It’s non stop here in Loopy Towers. So let’s start with the big news.

The German translation of my Loopyworld book has now been released, so a massive thank you to Matthias and his team. They have already sold 500 copies in pre-sale, so we expect big things out of this. Currently there are no plans to visit Germany for promotional purposes, but never say never, right?

In other news, I have just returned from another trip to Pescara in Italy, with my good friends Antonio Biggio and Dennis Stratton. Den teamed up with the guys from Maiden Division to play an open air gig up in the mountains, in the middle of Bucchianico town square, which was interesting. The humidity caused some light cloud to come down over the stage, making the smoke machine redundant. Haha! 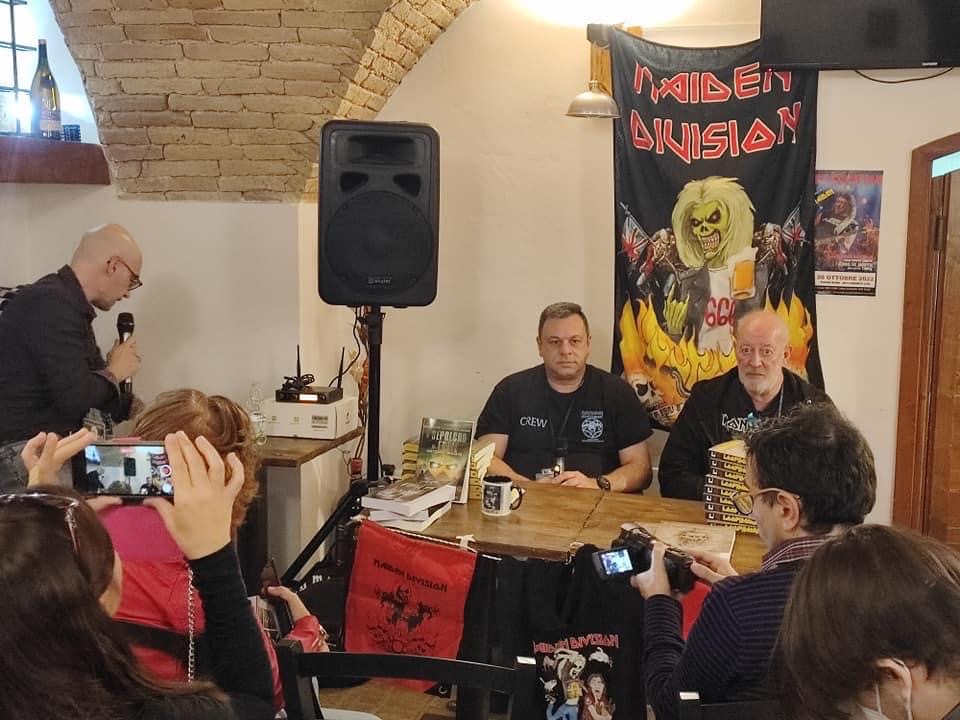 Myself and Antonio did a book presentation in a pub called Popcorn, and I would personally like to thank the owner, Mattia, and Massimo Ace Murray for putting the whole thing together. We were all looked after really well. We spent the next day chilling at Massimo’s place, eating great home cooked food, and sharing stories before our late flight home. I also discovered my new favourite drink, Cinnamon Jack Daniels. So, you now know what to get me for Christmas. Haha!

One amazing bit of news that came from Pescara last week, was the announcement that the first run of Italian version of Loopyworld had sold out. Tsunami, the publisher, is frantically trying to get some more printed in time for my visit to Rome in December. So special thanks to Max and his team for doing such a great job of keeping me in the public eye. Italy has been so good to me, and I can’t wait to go back. My book has not been outside the Italian Amazon top ten since it’s release, and that fills me with huge pride.

You can find links to all my different versions in the shop. Go and get yours now.

And while I’m on the subject, is there anyone out there willing to work for nothing? I’m looking for translators, especially Spanish and Portuguese, who would like to work for the privilege of getting your name in the book as translator? If you are interested, contact me. No time wasters please. 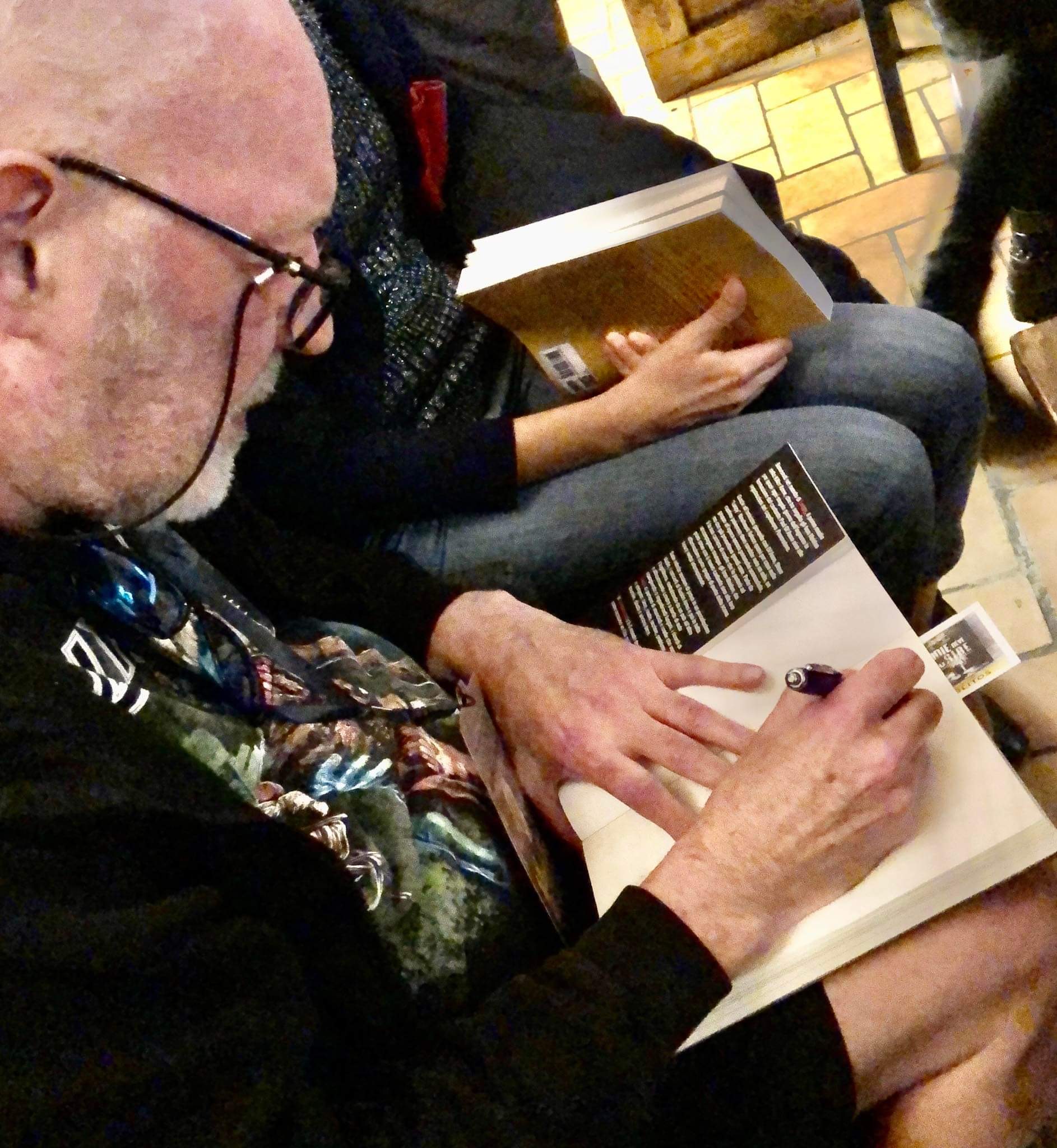 Of course, I am also interested in other languages, but some countries have a small metal market, and it would be pointless trying to sell a product in such small numbers. With Spanish and Portuguese, you can imagine the South American market going mad, with potentially thousands of sales, let alone how it would fare in Europe. Also, if you know of any publishers that you think would be willing to take the book on, then please let me know at my email address above. And as I said earlier, no time wasters please.

Anyway, I think I’ve covered everything, so I’m going to pop off now.

Catch you all next time.