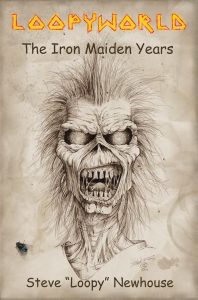 With all this added information, I knew there was something more I could offer, but I really didn’t like the idea of rewriting the stuff I had already published with MetalTalk.net. I was then approached about writing a book in late 2015, and it seemed like it was the only thing left to do. So in February 2016, I started to go through the old chapters from my column and see how much I could add, remove, change and completely rewrite, to give you what you have in your hands.

I would like to think you are not disappointed by my decision, and hope you have enjoyed it. What I have given you, is my version of events. Yes, my memory of those times isn’t the best, but my diaries don’t lie, so I have added the two components together to give you, the reader, the best story of those early days, months and years that I can possibly give, with the help of a great team of people from MetalTalk.net, who all gave their time freely. 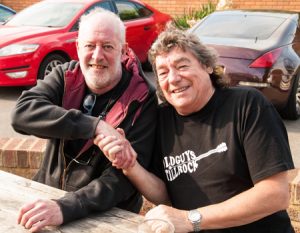