Foreword and Editing by Steve “Loopy” Newhouse.
Eddie Must Die – where the fictional thriller meets Heavy Metal! Finally available in English the best-seller Amazon Italy debut novel by Antonio Biggio. On E-book and Paperback at the best online and retail stores in UK and USA.

Available now the English edition of the thriller novel “Eddie must Die”, by Antonio Biggio. Bestseller in Italy in Summer 2021, this book comes with a foreword by Steve “Loopy” Newhouse, who also edited the translation.
Unique in its concept, featuring Iron Maiden in the plot, this novel redefines the thriller/crime genre with a Heavy Metal set. 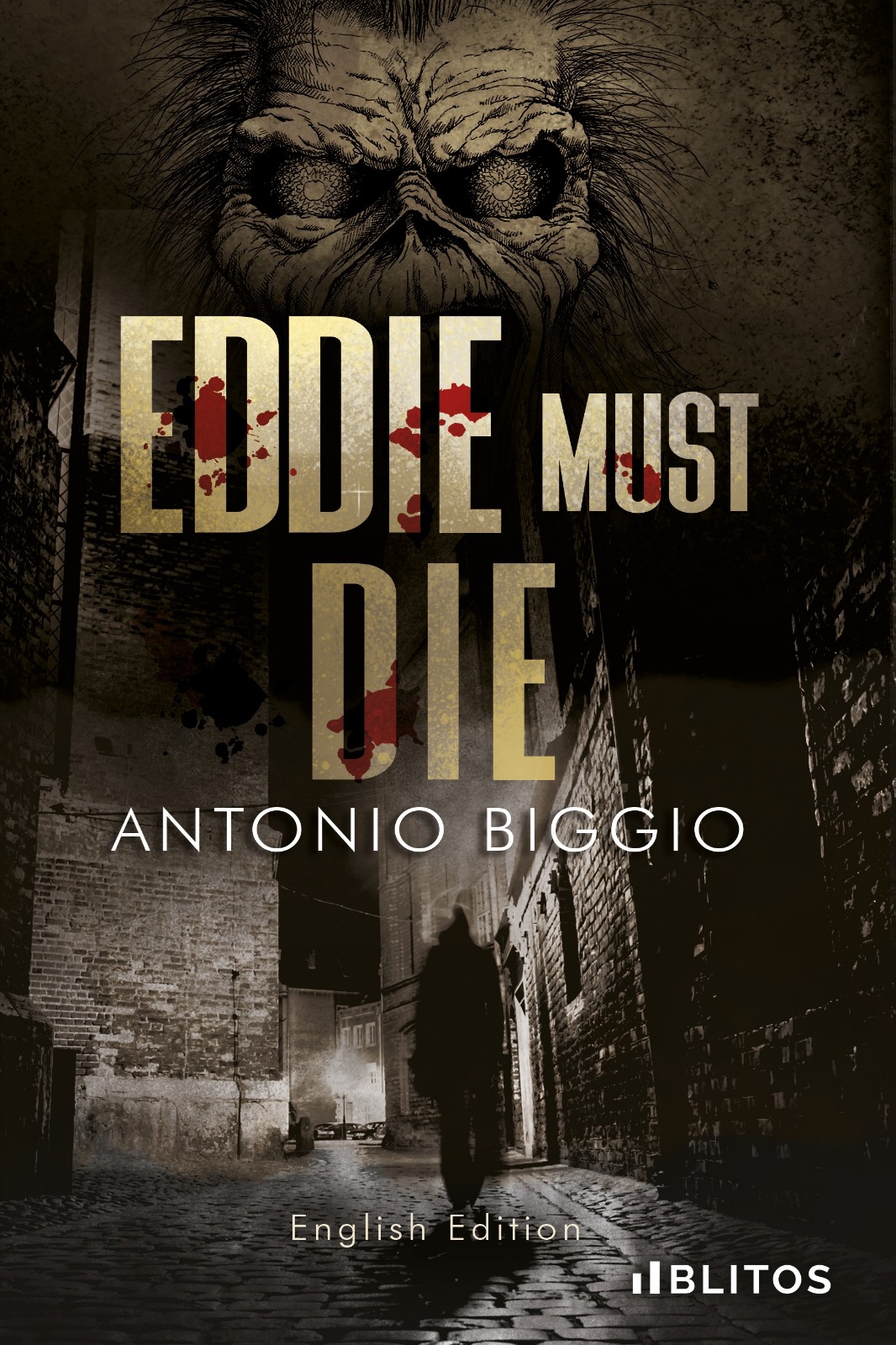 Thursday 28th October 1982. Hammersmith Odeon, London.
Iron Maiden are about to play in front of a sold-out crowd. This engagement is crucial for the band, who have just changed their lead singer and are trying to face the protests against their latest album, The Number of the Beast. They have been accused of having links to Satanism. A tragedy is round the corner: Liam and Rose, who belong to a religious sect, are also there, armed with enough explosive C4 to cause a terrible massacre.

Six weeks previously, the Thames returns the dead body of a journalist named Luke Wilkinson.
Everything found at the scene suggests suicide, but Inspector Andrew Briggs is suspicious. He decides to investigate on his own, but the deeper he digs, the more complicated the mosaic becomes. Two events apparently different, but connected by a thin thread. Who is the murderer? And who is behind the attack on the legendary metal band?
This page-turning thriller is rich of plot twists, intertwined with past and present on the London-Unites States axis.
Iron Maiden turn out to be the key to unravel the mystery, but how?

7 reviews for Eddie Must Die

4.9
Based on 7 reviews
Powered by Customer Reviews plugin 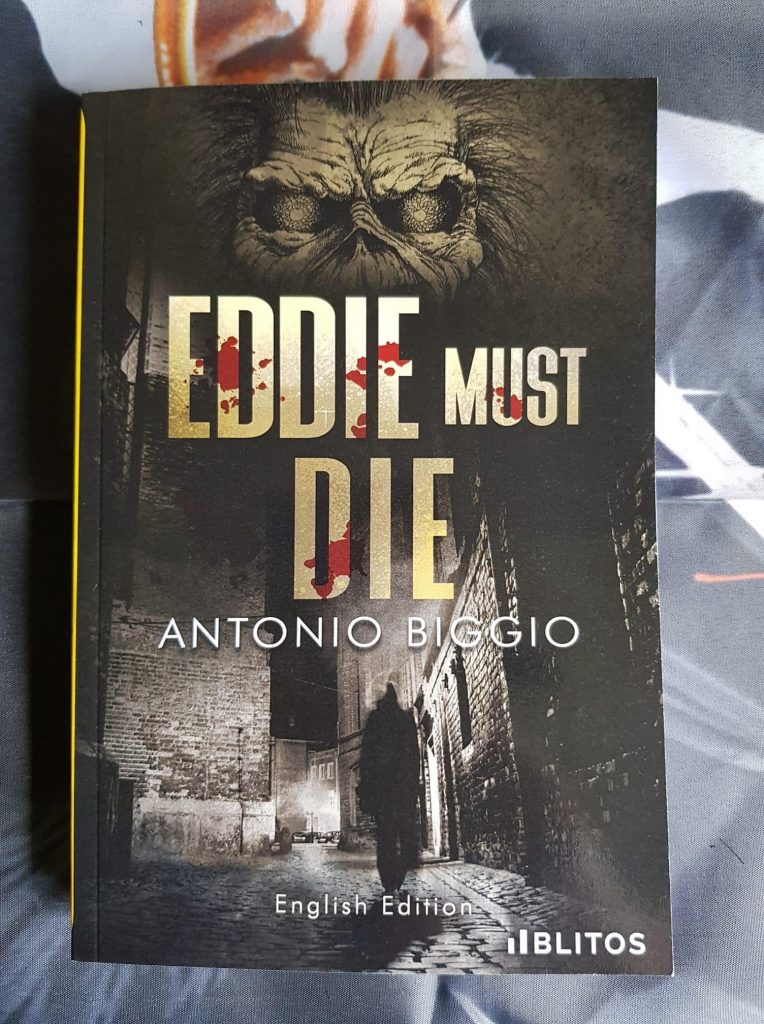 I don't like the thriller genre, this book was a gamble. But I definitely won it, and the author won too. The narrative flows smoothly, although the timeline and the interweaving of events is not linear. The episodes that make up the plot are masterfully intertwined, in order to create supence and interest in the reader. The story, far from obvious, revolves around the figure of the iron maiden. Although they are central, for the book, it is as if they are the background to the whole story, capable of ranging from strong moments to events of everyday life. The characters are well defined and you can know the depth. Detailed descriptions, it feels like seeing a movie and hearing heavy metal music. Really congratulations to the author, to whom I wink. I know well in the United Kingdom, indeed, very well. And he brought me back, thanks to some lexical choices and perfect representation.

You don't have to be an Iron Maiden fan to read this book. And that's the genius. Compelling, well structured and always in time. Nice idea of the soundtrack with QR code, I recommend it to anyone who loves thrillers and high-voltage novels. London in the background, then, the icing on the cake. I'll wait for the next one Up The Iron!!! 🤘